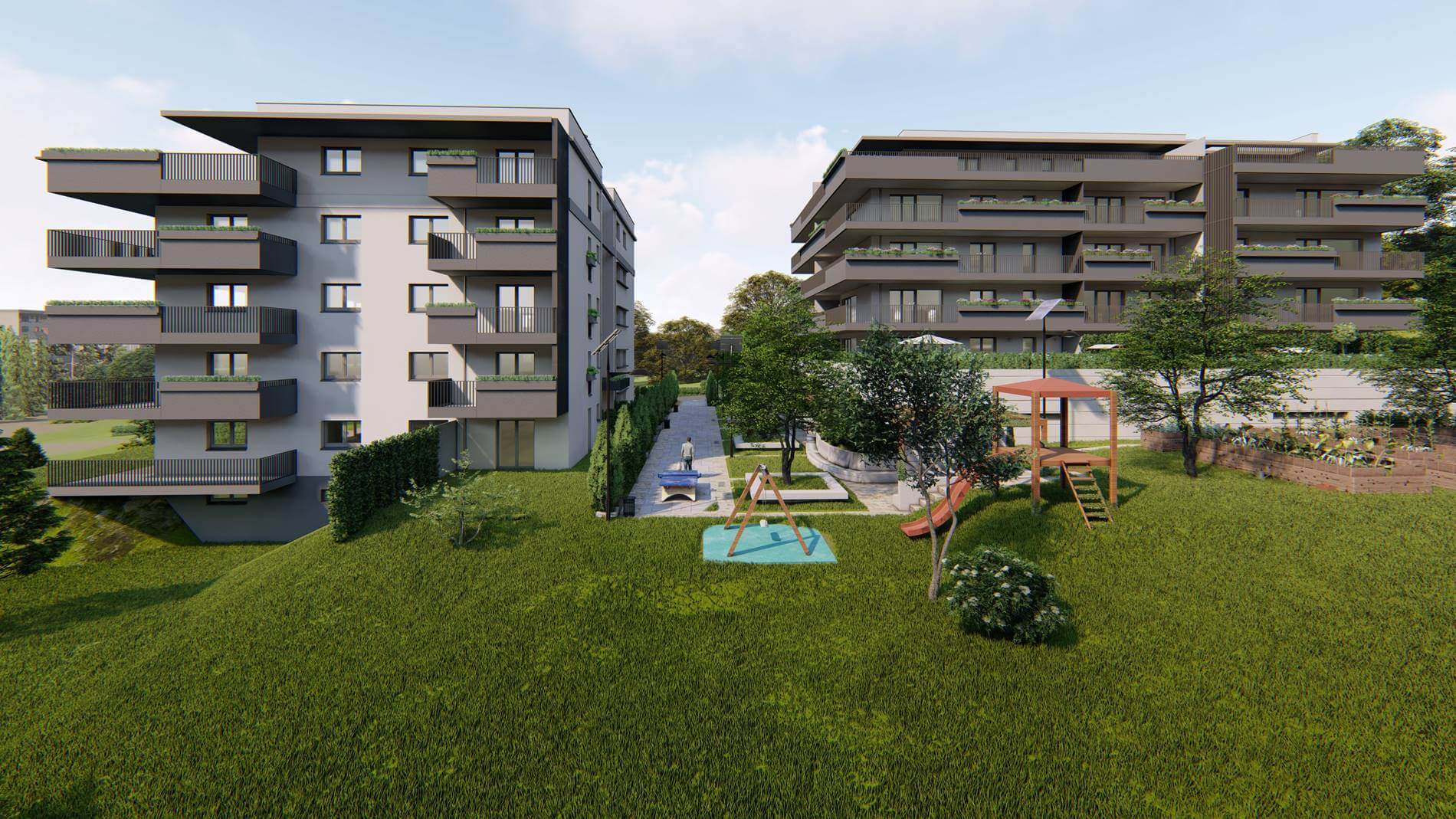 Echo Parc is a real estate development project that consists of two condominium buildings with 45 apartments. The main location area was undergoing major changes and as a result, Echo Parc also has been accompanied by several improvements and developments in the Bussigny municipality.

Wild Dots’ digital marketing campaign for Echo Parc started in 2018 and was completed at the beginning of 2020. The real estate developer called Projectim approached the WD team to create a complete identity reflecting both the distinctiveness of the buildings as well as the uniqueness of their context.

The plot of land where Projectim was planning to build Echo Parc on a plot of land where several other similar properties were located or were about to be built in the future. Future inhabitants had a choice between several housing projects in the same area and similar advantages. Therefore, the marketing efforts and all communication had to build upon this contextual foundation and yet highlight and explain the uniqueness of Echo Parc to the end customers.

Wild Dots started by highlighting the advantages of the location before showing the lifestyle corresponding to the future inhabitants of Echo Parc through a communication campaign centered on digital tools such as the use of Virtual Reality for visualization and immersion in the future apartments proposed at Echo Parc.

Results of the campaign:

The Echo Parc project is located in the western part of Bussigny right between the countryside and the town center.